When creating your reference page, make sure you do the following:

Each entry should contain the following:

The examples on this page do not cover all possible types of sources, but rather act as a general guide to various types of resources. Extensive examples can be found on pp. 313-352 of the APA Publication Manual, 7th Edition.

Last = Last name of author
A.A, B.B. = First and middle initial of author. If not middle initial is given, simply use the first initial.
pp. = pages. The multiple pages you found the information on. *In a reference list, written as:  43-44
Volume = This is a set of issues of a periodical. The volume number can generally be found on the front of a journal, or near the the publisher's information. (More here on finding the volume number.)
Issue= This is the number of the published periodical within that volume (Vol. 12, issue 2). It may also be called the number (Vol. 12, No.2).
DOI: (Digital Object Identifier) gives a digital article or other digital information a unique number to help in identification. These are present in many, but not all, databases.
Year: The year is written with four digits - 2014. Month or day is not needed unless specifically requested (e.g. newspaper article).
Publisher: What company or organization published the information.

Note: When a citation ends in a web address, there is no final period at the end to avoid confusion over its inclusion in the web address.

A periodical can be a journal, magazine, newspaper, letter to the editor, or an editorial.

Not all of the following information will be available for every periodical. Omit information, such as issue number or doi, as necessary.

NOTE: The title of the article includes capitalizing only the first word in the title and the first word after a colon while the publication is capitalized as grammatically correct (all major words).

The book category can include reference books, multi-chapter books, and eBooks - both subscription or free.

Books with Two or More Authors

Books with two or more authors list all the authors, as they appear on the title sheet.

These rules apply to documents that you find online that are NOT
journal/magazine/newspaper articles, eBooks, book chapters, or dissertations. Examples include blogs, websites, Youtube videos, press release, etc.

Here is the general format:

Missing information in web documents is common, but be sure to perform a thorough search of the site to find as much as is available. Always list as much of the information as possible.

Reports can include government research or organizational reports. Omit the report number, if not applicable.

Report by a Government Agency or Organization

Presentation without a URL

Presentation with a URL

Audiovisual Materials include movies, music, varieties of artwork, and television shows. Remember to include the medium in brackets after the title. For specific reference formats, see pp. 341-347 in the Publication Manual of the APA, 7h Edition.

If no author's name is found, use the contributor's screen name in its place.

Mrs. Smith noted that the war years were particularly difficult for her mother, who worried about her three sons in the military (B. Smith, personal communication, January 11, 1992). 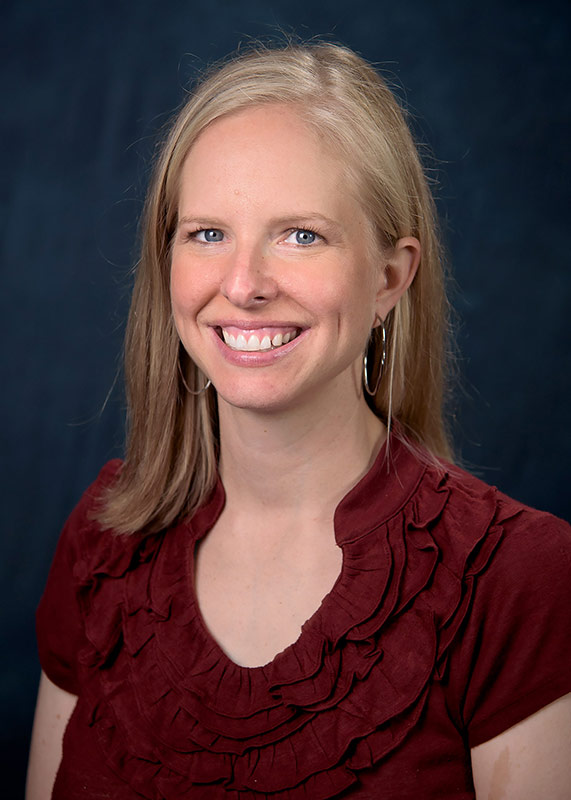