RHiTA is a Walters State Community College Program that:

1. Offers support to access and succeed in post-secondary education, especially to Hispanic and minority students and their families.

2. Develops leaders on campus and in the community, especially among Hispanic and minority students.

3. Fosters a positive climate towards minority cultures and students.

¿Quién es /Who is Rita Castañón? 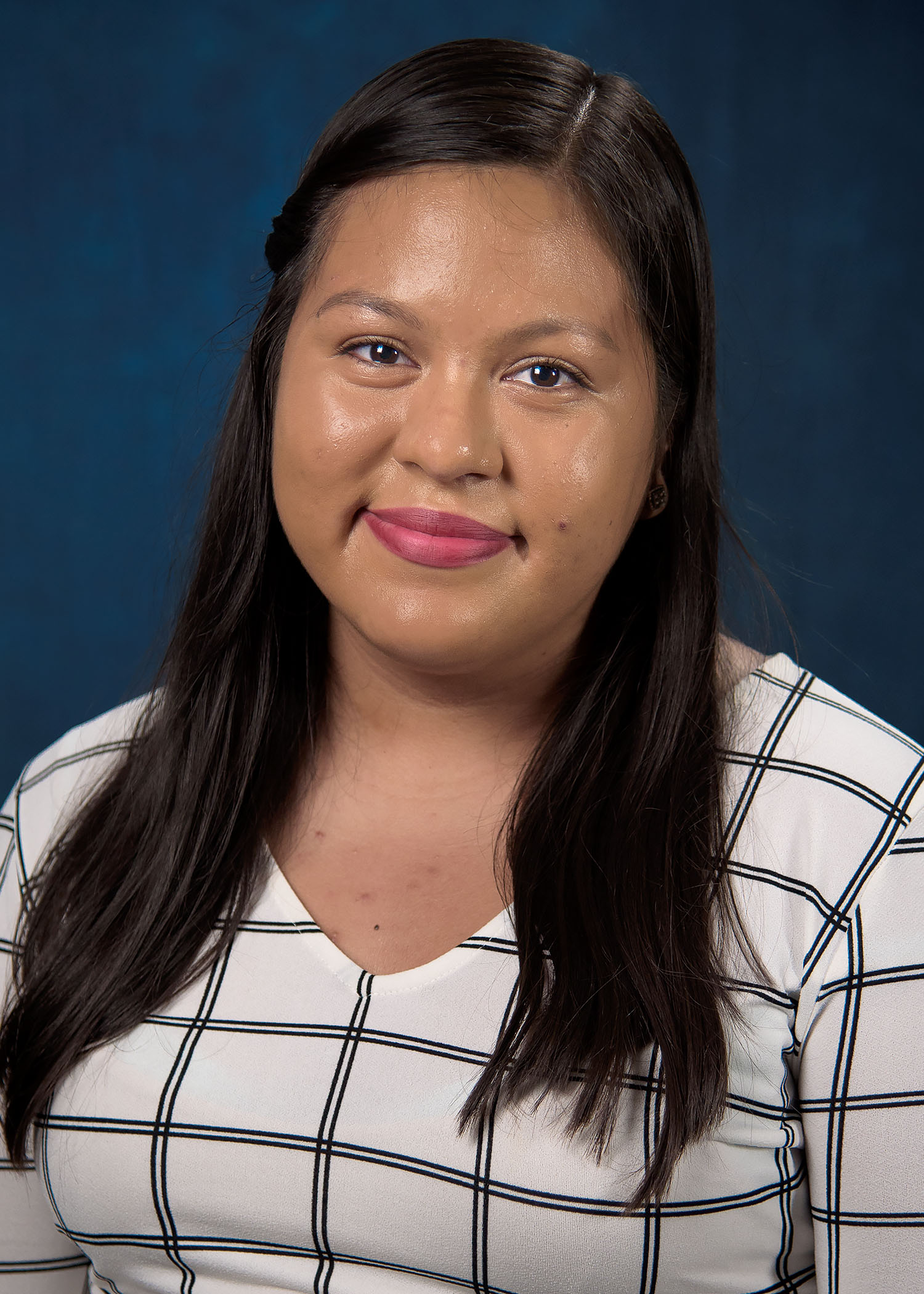 After graduating from Morristown East High School, Rita wanted to attend Walters State to study medical laboratory science. As a DACA student, Tennessee law required her to pay in-state *plus* out-of-state tuition to attend college. The high cost of college was a challenge for her. She received some assistance from her church and the Walters State Foundation while also working full time in a factory to pay for her education out-of-pocket.

Her experience with the financial obstacles led her to speak to state legislators, and she got involved with the Tennessee Immigrant & Refugee Rights Coalition (TIRRC) to look for opportunities for Dreamers. While pursuing national advocacy work, Rita always remembered where she came from, and her continued outreach to the East Tennessee community inspired others.

After Walters State, Rita continued studying at Carson Newman University, where she earned an Equal Chance for Education scholarship that made college much more affordable. She helped establish a club at Carson Newman University - PODER - modeled after Walters State’s RHiTA. As a senior, Rita was awarded the Algernon Sydney Sullivan award, the highest honor presented to students at the university.

In addition to internships with TIRRC and the Hispanic Caucus Institute in Washington, D.C., she has won a Sargent Shriver Youth Warrior Against Poverty Award from the Marguerite Casey Foundation. We are grateful that she returned to us at RHITA as an intern in 2022. She currently serves as the Outreach Coordinator at HOLA Lakeway.

Rita's story can be your story. Our program, RHiTA, named in her honor, hopes to inspire youth to dream big, study, and give back.

RHiTA Presentations and In the News!